Whether you’re coaching an individual player in a one on one session or you’re barking orders from the bench, you’re probably looking for the same thing as every other hockey coach out there.

It’s the metric upon which games are won and lost, championships secured, and jobs retained. The thing about goals though is that we’re way past the dialogue of “chuck pucks on net and hope for the best.” Nope, these days we’re looking for possession. Offensive zone time. The opportunity to generate chances.

This past week we’ve had contributions from Todd Woodcroft, assistant coach of the Winnipeg Jets, former Western Hockey League with the Everett Silvertips, John Becanic, and an up and coming AC with the Yale University Bulldogs. Each has their own perspective on creating offense.

I think that’s one part of the game I love the most – you can talk to all these different coaches, listen to their perspectives, and turn around and make it your own. I know that in just the past week I’ve been armed with ideas I’m going to use with my own team. 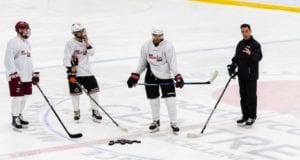 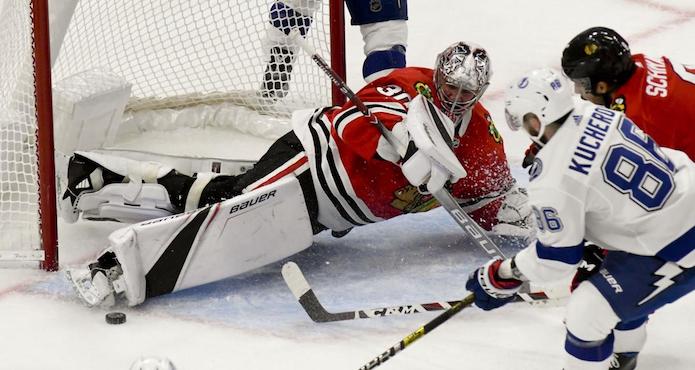 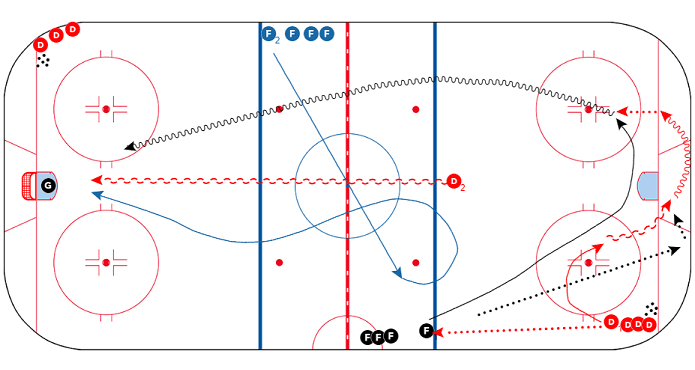 Drill of the Week: Rochester 2vs1 or 3vs1 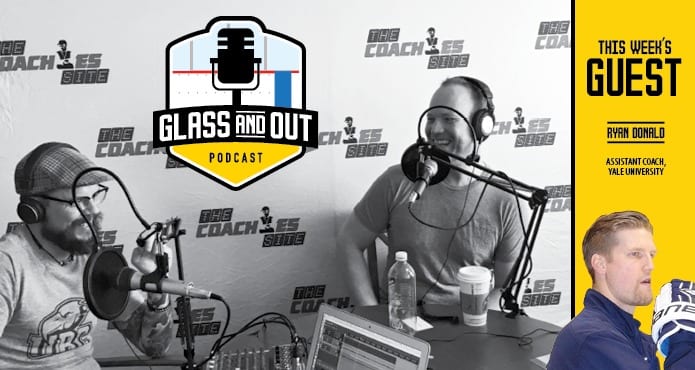 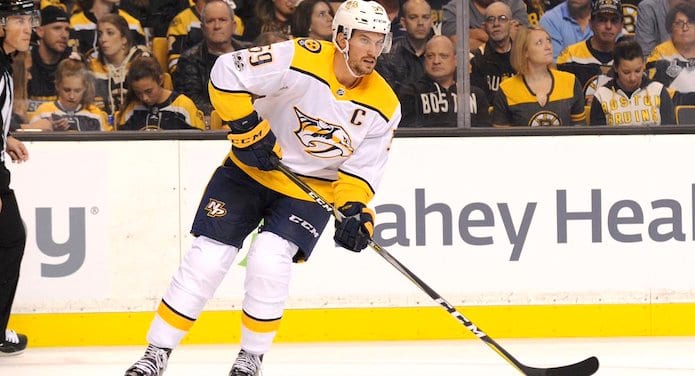