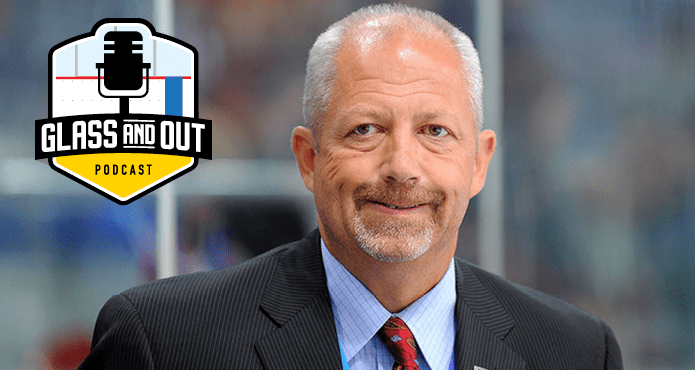 In a time where coaches are hired to be fired, it’s rare that you see longevity and success that Waterloo Black Hawks head coach P.K. O’Handley has been able to find in one league and, for the majority of it, with one team.

With the exception of a four-year stop with the ECHL’s Florida Everblades, O’Handley has spent nearly the entirety of his 30-year coaching career in the USHL, including seven seasons with the North Iowa Huskies and 17 with Waterloo. He is currently the league’s all-time wins leader with over 700 and counting. His long list of achievements include four USHL Coach of the Year awards, three GM of the Year awards, and the Black Hawks’ lone Clark Cup championship.

Internationally, P.K. has represented USA Hockey at the World Junior Challenge as head coach in 2007 and 2017, and served as an assistant coach at the 2009 World Junior Championships.

With such a vast junior hockey resume, there’s no doubt that opportunities to move into pro hockey have presented themselves. But for O’Handley, finding the right niche in the USHL has provided him the chance to leave a lasting legacy.

Find out what led into his decision to remain in the USHL, his philosophy on balancing team success with player development, and how he’s continued to evolve over the course of his career in this week’s Glass and Out Podcast!