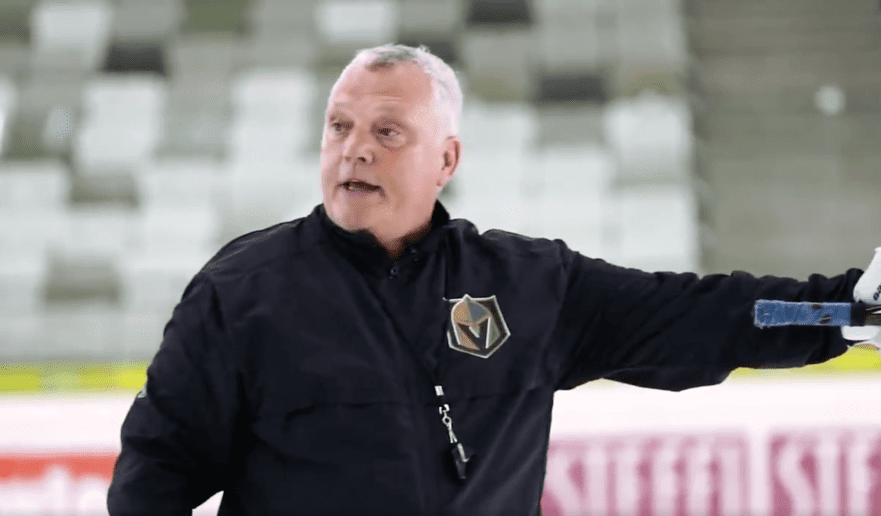 The most difficult skills to master are those that begin in between the ears.

We can teach young players how to skate. We can teach them how to shoot. We can talk about the focus required to pass the puck efficiently and consistently.

But it’s the athlete who brings an unmatched competitive fire to work every day that will utilize that knowledge most efficiently. That doesn’t mean we’re helpless when it comes to harnessing and encouraging that mindset.

According to former Vegas Golden Knights assistant coach Mike Kelly, the more we pay attention to our players’ competitive mindset, the more we can use that emphasis to drive competition in games and practices.

“When you see your highly skilled players competing, that needs to be recognized,” Kelly told attendees of our 2019 Coaches Conference in Toronto. “Can we blend a highly competitive mindset with skill? I think we can.”

Mike dug deep into the need for a competitive mindset during practices.

As you kick off the 2019 season, ask yourself – are your players competitive enough? Can you fix their battle level? Is there enough competitiveness there that you can see yourself working with this player day in and day out for the next seven months?

“What do hockey players need to score goals? They need skill, no question. But they also need the competitiveness and the determination to get to the middle of the ice,” says Kelly.

Skill is one ingredient, but the recipe isn’t complete with the courage to use that skill in the toughest parts of the rink. For Kelly and the Vegas Golden Knights, it’s important for coaches to catch their players doing the right things over and over again. Here are some highlights from Coach Kelly’s presentation: