Why defencemen should stop shooting low from the point 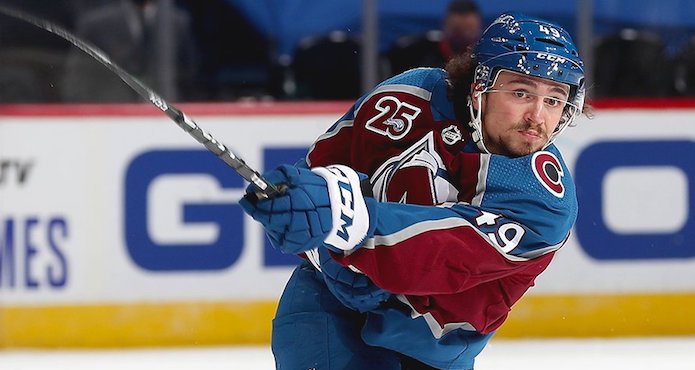 This is an all too common occurrence. Understandable, at young ages because players tend to shoot high too much. Even with college and pro players, you see this preached by coaches.

Context is everything so let’s examine further. If you have a tendency to shoot too high, then it makes sense to work on keeping pucks down. You don’t want to hit players in the face, as it will deter them from going to the net. Also, the focus on keeping pucks down forces players at the point to get their head up while shooting.

All good things, but as players move up, specifically defenders, this can become detrimental to their ability to produce offence at the next level. Defenders often get wrongly ridiculed for attempting waist-high shots, so they end up resorting to low shots along the ice. But those low shots are sub-optimal for tips and easy for goalies to save.